Employee engagement programmes have had no impact on wellbeing 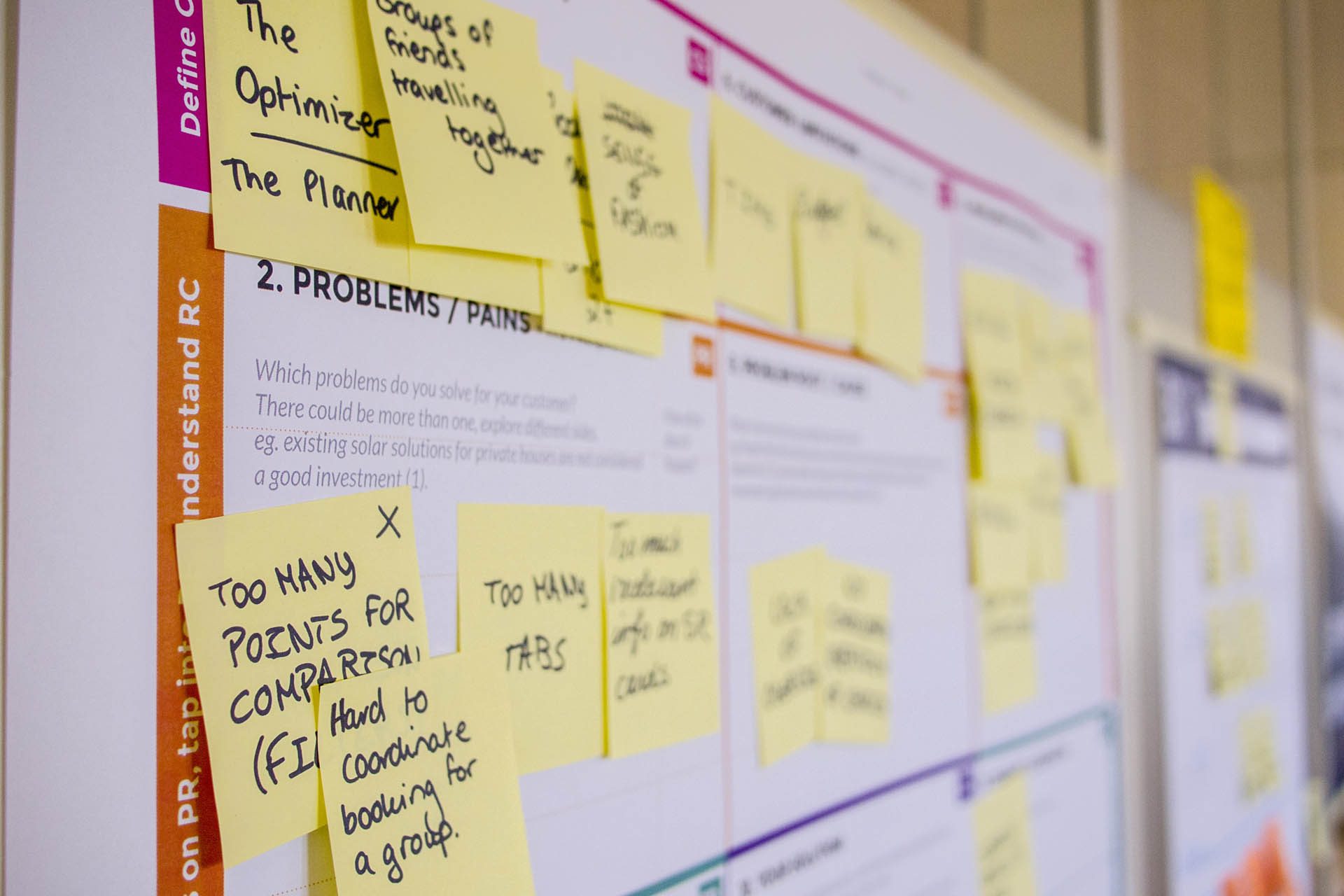 Employee engagement programmes have had no impact on wellbeing.

This is the view of Cary Cooper, professor of organisational psychology and health at Lancaster University Management School.

Cooper, speaking at the Why Mental Health Matters conference in London, suggested that since 2007 virtually all employee happiness areas have got worse and that poor line management is to blame.

As highlighted in HR Magazine, Cooper suggested that HRD’s should be turning their attention to up skilling line managers who he feels, lack the interpersonal skills.

As specialists in the field employee wellbeing in the workplace, this is an interesting angle and one which we can relate to.  There are managers out in the field who do lack interpersonal skills and are often placed in people positions because they are technically good at their job, and not for their ability to lead.

However, being objective, we suggest that while Cooper has a point, there is also something much greater impacting employee wellbeing and happiness and that is stress.

The problem of stress in the 21st Century is a growing one, and now one of the leading causes of absence in the UK. To Coopers point about happiness, employees who are living in the stress response are not about to experience emotions such as happiness and job because they are in survival mode.

Many employees don’t recognise the signs of stress and many have been living in the stress response for so long that it’s become the norm and not the exception.  The only thing we are capable of when in the stress response is surviving! Making a split second decision to fight out perceived dangers (which manifest in the form of deadlines, the relationship with our manager, workload, conflict in the workplace and not real dangers) to take flight (‘how can I get out of this meeting?’) or in some cases, freezing. Stress and employee happiness do not go hand in hand together, quite the opposite.

Stress shuts down the thinking brain and prevents access to parts of the brain used for decision making, empathy and creative thinking to name a few.

Coming back to Coopers comments about managers and their interpersonal skills, it’s reasonable to suggest that there are other factors at play that impact a managers ability to both lead and interact with their team.  If managers themselves are living in the stress response, they may be better leaders but their actions are going to be derived from the stress response.  Instead they may be heavy handed, over controlling, likely to fly off the handle more often, unable to read the team and how the team are feeling and showing low signs of emotional intelligence.

That’s why investing in management mental health training is vital for organisations because it brings a level of self awareness to managers of their own state of mind.  We have had hundreds of managers go through our management mental health training programmes and a high percentage identify with the signs of stress, which until that point, they hadn’t been aware of in themselves.

If your emotional abilities aren’t in hand, if you don’t have self-awareness, if you are not able to manage your distressing emotions, if you can’t have empathy and have effective relationships, then no matter how smart you are, you are not going to get very far. –  Daniel Goleman

Interested to find out how we can support you with your management mental health awareness training and employee wellbeing?

You can find out more about which cookies we are using or switch them off in settings.

Strictly Necessary Cookie should be enabled at all times so that we can save your preferences for cookie settings.

If you disable this cookie, we will not be able to save your preferences. This means that every time you visit this website you will need to enable or disable cookies again.